The All progressive Congress has agreed to resolve the crisis rocking its Kwara state chapter over the removal of Bashir Omolaja as the state chairman of the zone.

Chairman of the reconciliation committee, Governor of Niger State, Alhaji Abubakar Sani Bello was speaking while addressing journalists shortly after the reconciliatory meeting between the Kwara State Governor, Mr Abdulrahaman Abdulrazaq; the Minister of Information and Culture, Alhaji Lai Mohammed, and the Minister of State for Transportation, Senator Gbemisola Saraki.

The reconciliation chairman who was mandated by the National Caretaker Committee to mediate in the leadership crisis said, the conflict is as a result of communication gap which can be resolved without interference.

Governor Bello further said the party has no intention to favour any faction but will rather consider the party first in its decision making.

He also said the primary motive of the reconciliatory meeting is to save the party in the state. 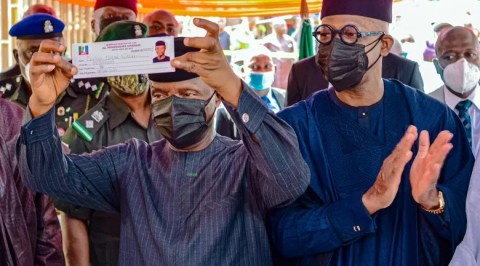 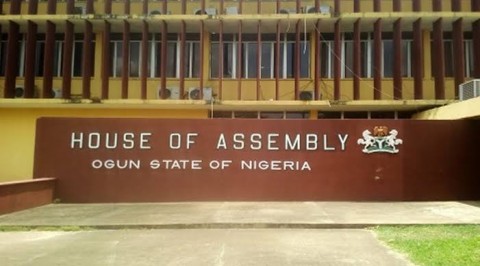 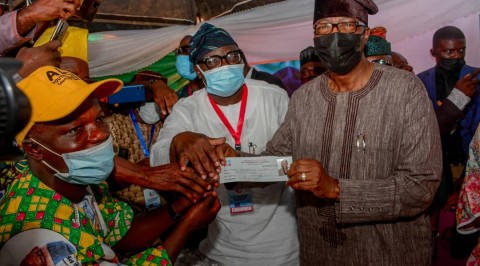