The Peoples Democratic Party (PDP) has announced the composition of its engagement committee on the proposed amendment to the Electoral Act as well as the 1999 Constitution (as amended).

The Committee, which has former Deputy Senate President, Ike Ekweremmadu, as Chairman is to, among other things, collate inputs from critical stakeholders as well as engage relevant civil society groups and work closely with the National Assembly for more inclusive and accelerated processes in the desired amendment to the Electoral Act and the 1999 Constitution.

National Publicity Secretary of the party, Kola Ologbondiyan in a statement said such amendments include a constitutional review that will among other things entrench the desired federal structure as well as a review of the Electoral Act that will guarantee free, fair, clean, transparent and credible elections while eliminating loopholes that encourage violence, manipulations and rigging at all levels.

PDP urges all critical stakeholders and all party members to avail themselves the opportunity presented by the establishment of the committee to make contributions towards the proposed amendment to the 1999 Constitution and the Electoral Act. 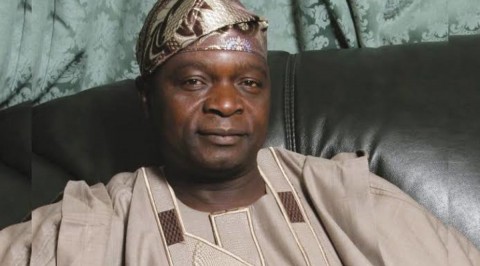