Governor Douye Diri constituted the committees which include Peace and Security, at the executive Chambers in Government House, Yenagoa.

The governor said the essence was to bring back peace in the communities after several houses were razed.

He charged the committee members to discharge their duties with utmost responsibility, and revealed that the leadership of both communities have been relieved of their duties for the meantime.

Our correspondent reports that the committee has Senator Moses Cleopas as Chairman, while the Attorney-General and Commissioner for Justice Diriyai Dambo, SAN will serve as Secretary. 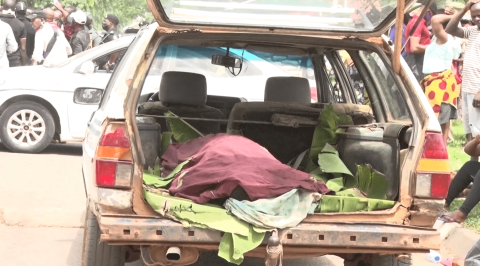 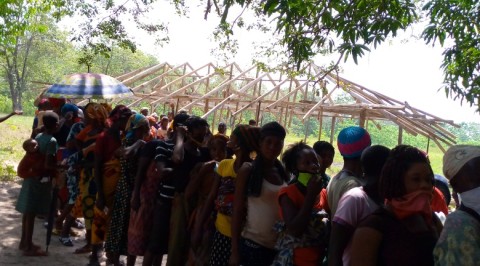 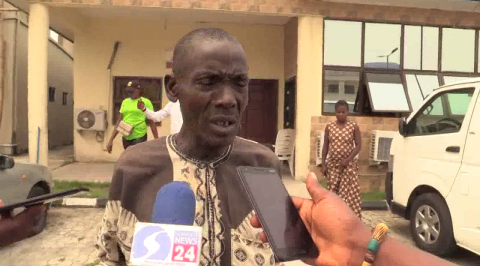 CSOs Demand Probe of Funds Allocated for War against Insurgency.